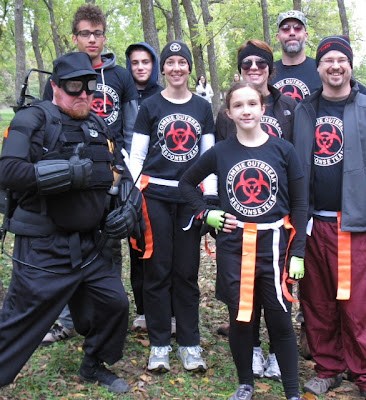 The first day of November officially marks the end of the October Spooky Season, and fortunately there are no reports of anyone in southwest Missouri having had their brain eaten by zombies.

The recent outbreak at the Monster Dash at Ridder Springs Park in Springfield Missouri on October 6th was successfuly contained and all associated threat has been effectively neutralized. We would like to thank everyone who joined the team and survived this year's major outbreak. Stay alert for future warnings and events!
Posted by Springfield Cryptids at 1.11.12 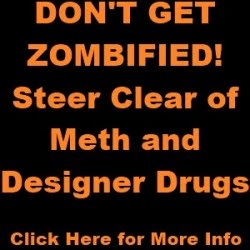 All communication must be organized by date and time in reverse chronological order. Map coordinates may be listed as allowed per protocol COM. 86.3.a